WHIP+, Are You Eligible? 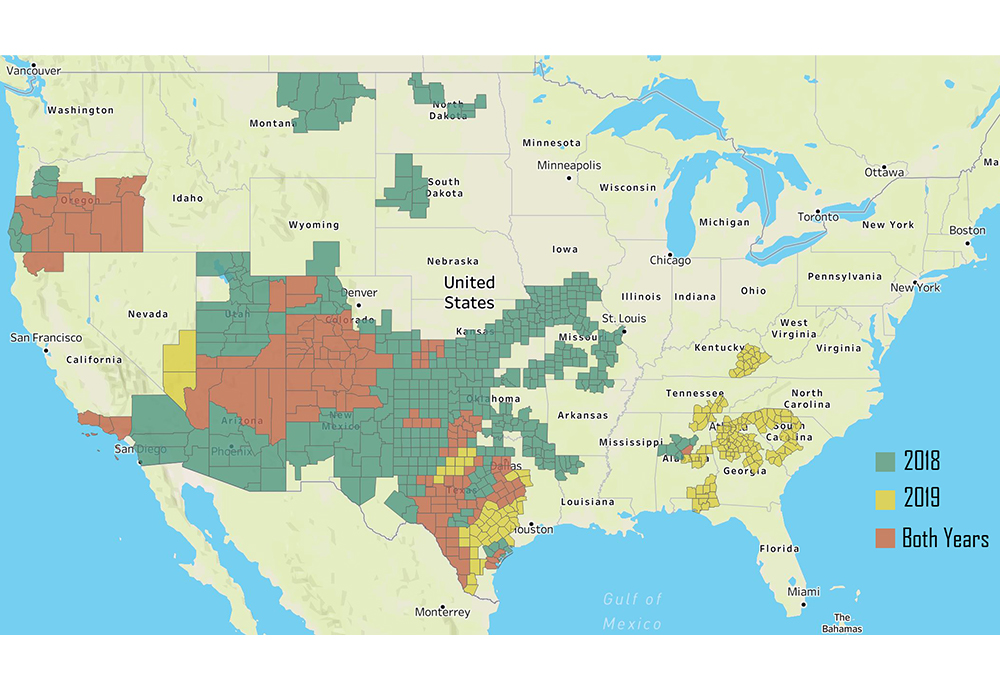 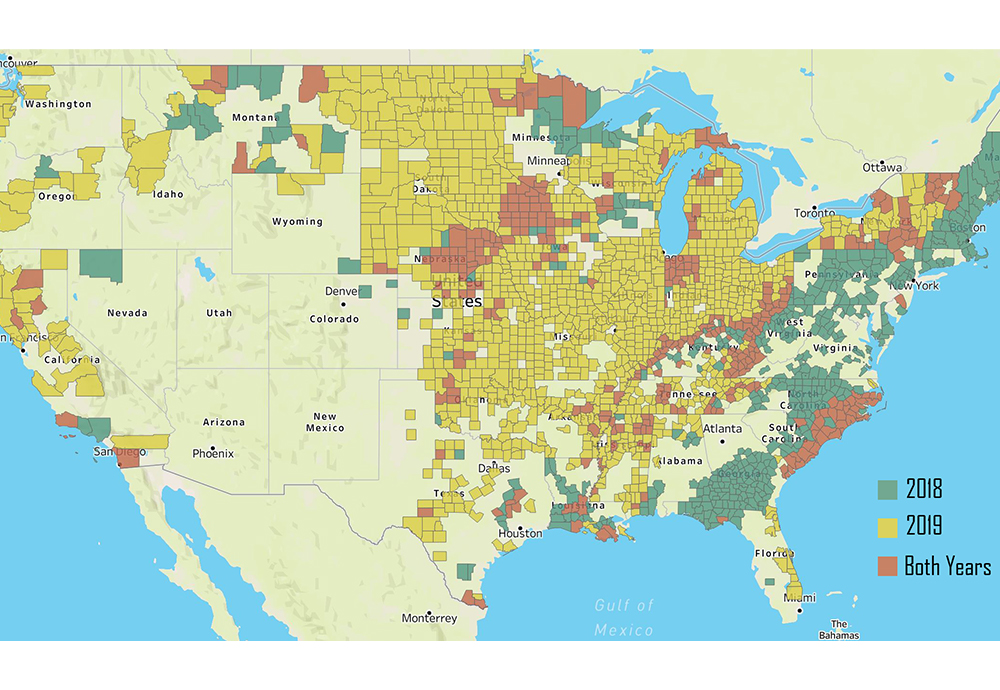 There is no current dead­line to sign up for WHIP+, and producers can contact their local FSA office to apply. 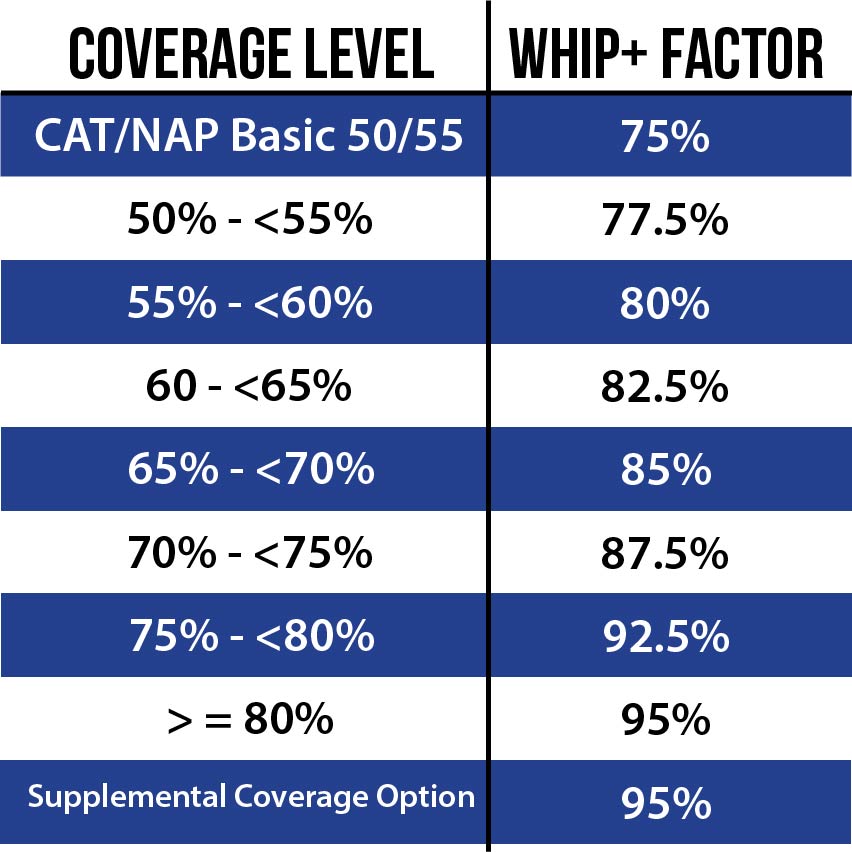 The WHIP+ Factor is based on a producers crop insurance coverage level.

Crop insurance or NAP must be obtained for the first two available consecutive crop years after the enrollment period ends but no later than 2022 and 2023. Crop insurance or NAP policy coverage level must be at a level of 60/100 or equivalent. Learn more about WHIP+ at farmers.gov/recover/ whip-plus.

This story originally appeared in the Summer 2020 Issue of Sorghum Grower magazine in the Capitol Hill department.