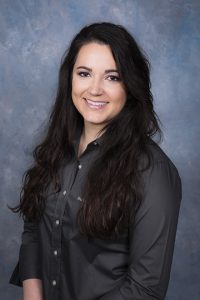 “We have exciting, young talent stepping into these operations roles for our organizations with both Garrett and John,” said NSP and Sorghum Checkoff CEO Tim Lust. “With Garrett’s passion for agriculture and operations management, we believe she will be a great asset to the team, and John’s leadership with Team Sorghum for the past eight years makes this a natural progression for him and what he can continue to contribute to both of our organizations.”

As director of operations, Mink will oversee the day-to-day operations for NSP, organize external board and committee functions and work closely with Lust. Mink will also play a large role in planning organization events including NSP’s annual D.C. Fly-In, Commodity Classic and the Sorghum Improvement Conference of North America. 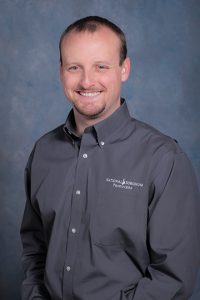 Duff will transition into a new role as executive vice president for both NSP and the Sorghum Checkoff where he will collaborate with board and staff leadership at all levels to leverage existing grassroots networks and build new networks aimed at strengthening the sorghum industry. He will also work directly with staff executive leadership to assist with day-to-day operations and will remain very involved in legislative and regulatory advocacy on behalf of the association.

Debra Lloyd, Mink’s predecessor, has remained in the office as a part-time administrator since Mink started with NSP in December to train and assist through the transition period. Lloyd said she looks forward to spending time with her family and staying involved in church and civic activities.

“We appreciate Debra’s servant leadership and the wisdom she provided,” Lust said. “She has served Team Sorghum with great integrity, and we are excited to support Debra and her husband Ed as they take some time to relax and enjoy life.”

For more information about Team Sorghum, visit SorghumGrowers.com and SorghumCheckoff.com.

This story originally appeared in the Spring 2020 Issue of Sorghum Grower magazine in the NSP Update department.