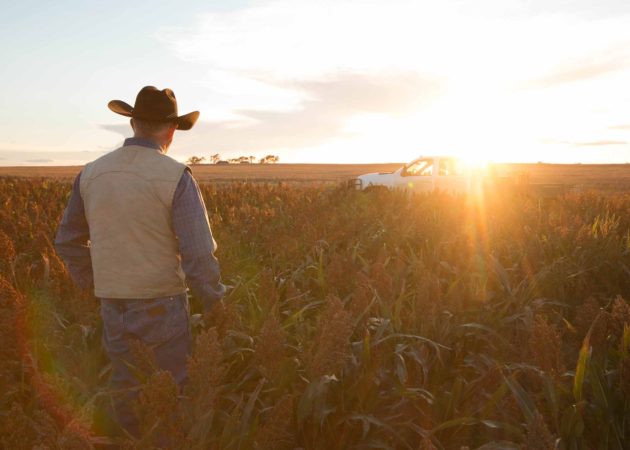 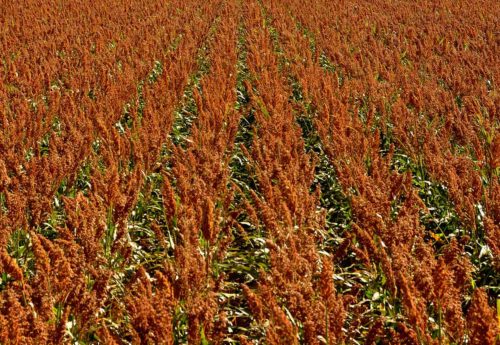 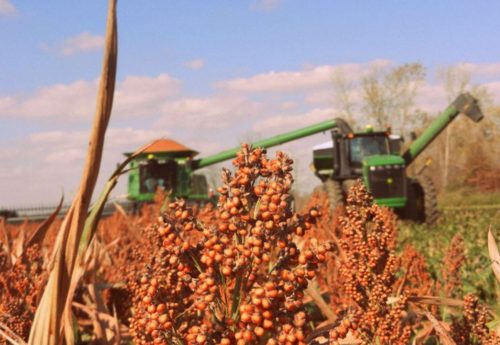 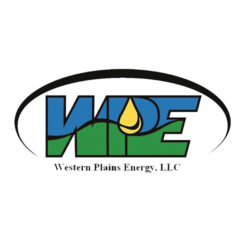 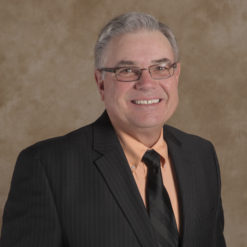 “The participation of NSP Industry Partners is vital to the success of our organization. Adequate funding is always a challenge for NSP, especially in times of regulatory uncertainty, and now, with farm bill discussions beginning in Washington, D.C., we hold our Industry Partners in the highest regard. Personally, I always direct my farm inputs and purchases to be from partners who have been so important to NSP. I give a huge thank you to all of our Industry Partners." 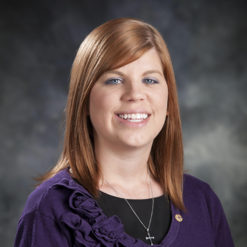 “If you grow sorghum you should know every part of the business. This program will show you from breeding all the way to getting it to another country. It is a very exciting process to learn everything.” - Jesse Wyrill | Class II | Kirwin, Kansas

Title of the text accordion will go here - 22px 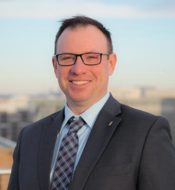 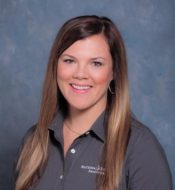 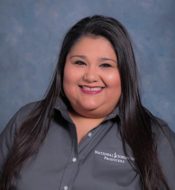 "I enjoy the many benefits NSP offers. My co-workers are amazing people; they have become family. NSP is very family-oriented and they make you feel very appreciated.” Amanda Garcia, Accounting Administrator

Amanda is involved in her church and serves as a Court Appointed Special Advocate (CASA) for the needs of children who must be removed from their homes. She has three children of her own and enjoys family outings with them and her extended family. 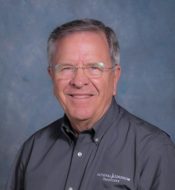 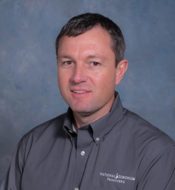 "I appreciate the opportunity to work on behalf of U.S. sorghum producers, the U.S. sorghum industry and promote sorghum as the resource-conserving crop.” Brent Crafton, Regional Director

Brent Crafton is a regional director at National Sorghum Producers (NSP), responsible for the eastern part of the country on behalf of NSP and the United Sorghum Checkoff Program (USCP). A graduate from the College of Agricultural Sciences at Southern Illinois University at Carbondale, he has served in the United States Army and in the Army Reserve.

Brent resides in rural Southern Illinois with his wife, Olivia, and children. He is actively involved in his church and as a member of Veterans for Foreign Wars Post 6632. Brent enjoys hunting, fishing and camping. 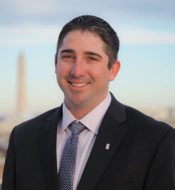 Text for Call to Action