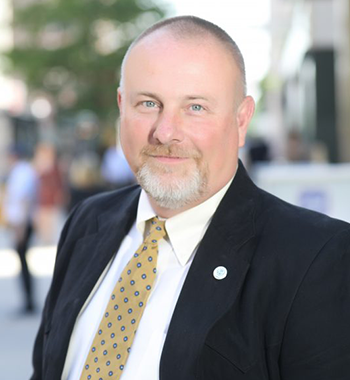 “Doug Keesling brings a wealth of knowledge and experience to the NSP board of directors,” said Dan Atkisson, NSP chairman and sorghum farmer from Stockton, Kansas. “We look forward to the insight he will bring as we tackle ongoing issues like trade and other policy initiatives that are important to U.S. sorghum farmers.”

Kody Carson of Olton, Texas, was re-elected to the board along with Bobby Nedbalek of Sinton, Texas, and Larry Richardson of Vega, Texas. The NSP board also recognized outgoing director Larry Earnest, a sorghum farmer from Star City, Arkansas, for his leadership and dedication to the sorghum industry.

“We are incredibly grateful for the contributions Larry has made to the NSP board,” Atkisson said. “Larry has been a composed and stable voice for the industry as we have worked toward valuable improvements for sorghum producers.”